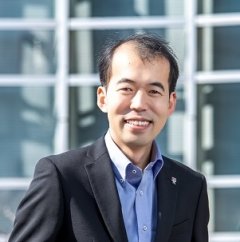 Bio: Takashi Ishio received the Ph.D degree in information science and technology from Osaka University in 2006. He was a JSPS Research Fellow from 2006-2007. He was an assistant professor at Osaka University from 2007-2017. He is now an associate professor of Nara Institute of Science and Technology.